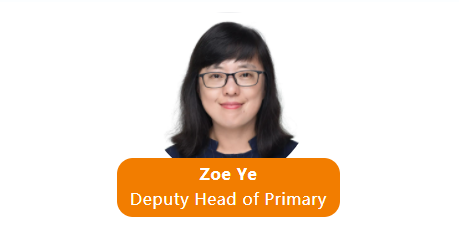 Listed as an intangible cultural heritage in the world, the 24 solar terms are a mirror that reflects the wisdom of our ancestors, through which we see seasonal changes and everything in their prime and death while contemplating the ups and downs of our lives. This year, the primary school devised a variety of activities to reinforce pupils’ understanding of the solar terms. It is said that the winter solstice is as significant as the Spring Festival, we take it as a start of the celebrations of solar terms that will be held across the academic year.

We aspire to build a caring community at Huili. We were supported by Friend of Huili and parent representatives from each class on the winter solstice day in making dumplings, inviting our pupils to experience this tradition in the northern part of our country. In Chinese lessons, pupils learned about the 24 solar terms and the traditions on the winter solstice. During winter break, pupils completed their winter-themed homework. Let us take a look at some of the plum blossom paintings and the three-line poems from the lower and upper primary pupils respectively. 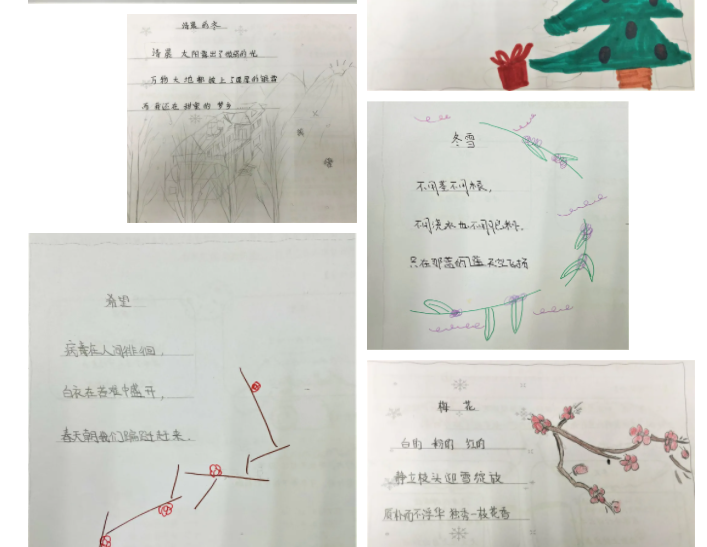 We believe in deepening pupils' understanding of Chinese culture while fostering their’ global perspectives, as it helps to build their cultural confidence and identity. The winter solstice celebrations followed the holistic approach at Huili and provided an opportunity for pupils to immerse themselves in Chinese traditional culture and increase their knowledge of the laws of nature. Our ancestors followed the laws to work as the sun rises and rest after the sun falls. They dug wells to drink from and ate crops from the land they cultivated. As seasons shift year after year, they saw life from such changes and understood themselves better before they combined their observations and farming experience into the inclusive 24 solar terms. Thousands of years later, we celebrate this valuable heritage passed on generations, allowing Huili pupils to acknowledge these traditions and encourage them to live each ordinary day to its fullest.

The Week Aheads
If you are interested in receiving termly updates from us, submit your preferred email address.